On January 13th, 1915, Mary Slessor, Mother of all the Peoples, passed away. She is buried in Nigeria where she spent the majority of her life, and where she was loved by all.

In honour of the life and work of Mary Slessor, the Mary Slessor Foundation, assisted by a selection of other organisations, has commissioned a bronze plaque to be made which will be erected at the City Churches.

The plaque was revealed in an unveiling ceremony which took place 100 years to the day since Mary’s death, January 13.

Through this plaque, we hope to increase awareness of this remarkable woman, who, despite her huge acheivements, is little known of even in her own city.

Mary Slessor was an extraodinary woman. In her work as a missionary in the Calabar region of Nigeria she demonstrated a rare ability to combine steely resolve and uncompromsing strength with deep compassion and remarkable selflessness. She was both unconventional and inspirational and yet the incredible story of her life is as yet largely untold.

There is little to commemorate the phenomenal achievements of Mary Slessor, although she is one of 25 Dundonian women who feature in the Dundee Women’s Trail. Mary Slessor Square is a street found in a housing development which was part of the very successful conversion of Upper Dens Mills. This was once a Baxter Brothers’ weaving mill where she worked. However, there are no means of conveying to those who live there or visit, who Mary Slessor was or why the street has been given her name.

With the financial support of the Hillcrest Group, Dundee City Council, Dundee Civic Trust, Dundee Historic Environmental Trust and the Walter Marshall Trust, a local sculptor Roddy Mathieson was commissioned to design and manufacture a commemorative bronze plaque. This is located on the lawn at the CIty Churches, Nethergate, Dundee. Wishart Church in which Mary Slessor worshipped was in recent times, subsumed into The Steeple Church. The stone on which the plaque is mounted has been kindly donated from Craigenlow Quarry, a few miles west of Aberdeen, the city in which Mary Slessor was born. 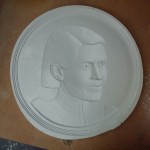 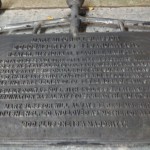 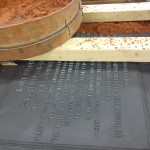 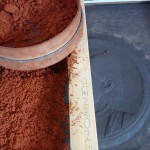 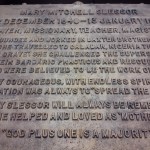 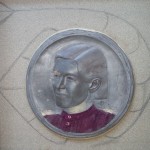 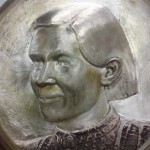 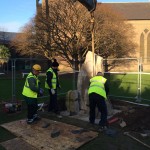 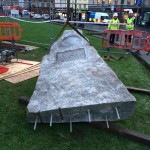 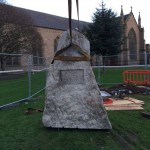 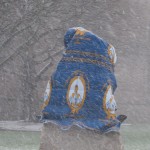 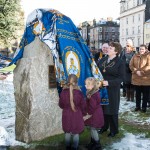 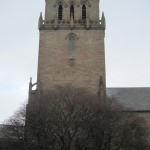 One thought on “Unveiling of Commemorative Bronze Plaque”